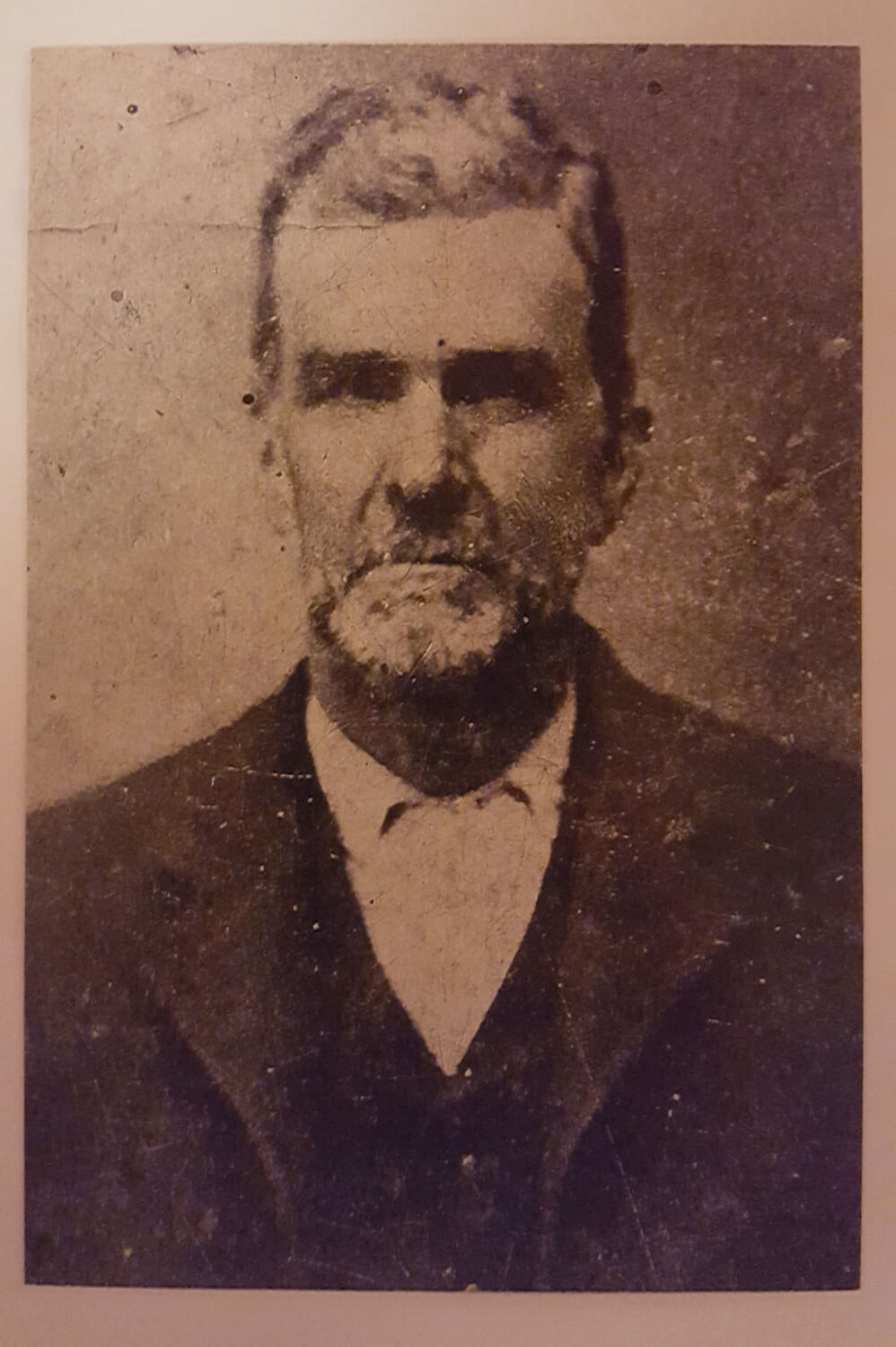 What began as a cabinet and coffin-making trade during the Civil War, has evolved into four full-service funeral homes in Cabarrus and Stanly Counties, as well as a cemetery in Norwood and pet cremation services.  The fifth generation of the family-owned business proudly traces the progress of the funeral trade through the Industrial Revolution and into the Technological Age.

Before there were funeral homes in our community, Jacob Hartsell was a cabinet maker who also supplied caskets to families when a death occurred in the 1860s. He lived in the Midland area in the late 1800s and became the local undertaker.  In the early days, before embalming, Jacob Hartsell would deliver a coffin to the deceased's home and place the decedent inside. He would return when it was time to transport the decedent to the church or cemetery for the service.

Jacob's son, Phylas, later had a country store and Ford dealership in the Midland area and kept a few caskets on hand to take care of the community's needs.  It wasn't long before Phylas enlarged the family home to accommodate a larger selection of coffins.  The funeral business eventually moved into the family homeplace and became an actual funeral home with horse-drawn funeral coaches.

One day Phylas loaded a coffin on a buckboard to take to a nearby home and his 8-year old son, Miller James "M.J." Hartsell, joined him.  The events of that day left a lasting impression upon the young Hartsell and he knew funeral service would be his calling.  M.J. followed in his father's footsteps into the funeral business in the 1920s.  In those days, Hartsell not only provided funerals but also operated an ambulance service until the 1970s, when the county initiated the EMS.

Jeff Phylas Hartsell, the son of M.J., and Philas Jackson "Jack" Hartsell, M.J.'s nephew, became the fourth generation in Hartsell Funeral Service.  Jack began working at an early age at Hartsell Funeral Home when it provided ambulance services to the community. The funeral home was a major part of his life.  When Jeff Hartsell graduated from The Citadel in 1962, he initially wanted to fly jets, but with his father's health declining, he offered his assistance with the family's funeral home.  He too found his calling and has served many families in our community over the years.

"One reason we have been here this long is because our family has always wanted to continue the family business and serve our community, family/friends with courtesy and respect.  This business is about people and helping them get through some of the toughest times in their lives.  My family has been here, but we couldn't have done it without the attentive, respectful, and professional staff members supporting us throughout the years," says Jeff Hartsell.

Today, the fifth generation, Jeff's children, Coburn Phylas Hartsell, Louisa Jane Hartsell, and Miller Jeff Hartsell are licensed funeral directors, as well as Jeff's wife, Jane Lowder Hartsell.  They continue the time-proven practice of funeral service with their dedicated and caring staff.  Coburn and Miller also graduated from The Citadel and Louisa is a graduate of Meredith.

The dedication and quality that began in Jacob Hartsell's cabinet shop and in Phylas' country store will continue as we look forward to the future. 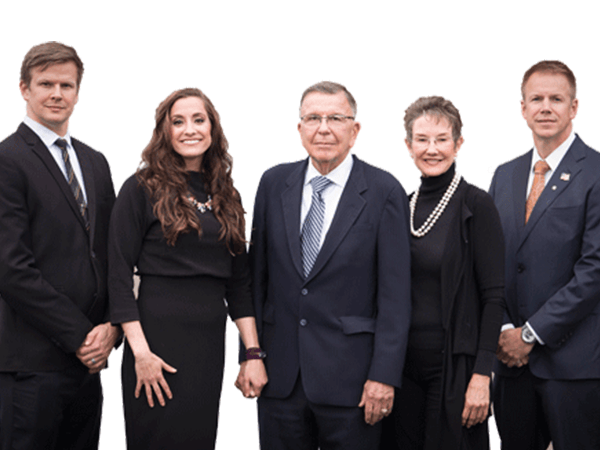 On call 24/7, someone was always ready to go in case an emergency arose. We provided an ambulance for the first race that was held at Charlotte Motor Speedway. 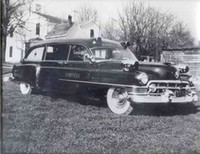 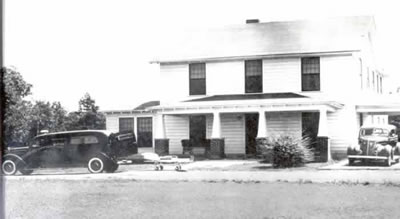 Jacob's son, Phylas Hartsell, opened our first funeral home in Midland.  He lived and worked there, but the embalming and the visitations were usually conducted at a family home.  Our Midland location is currently still in use today.  It has been renovated, expanding to better serve our families, but still retains its calming, peaceful setting. 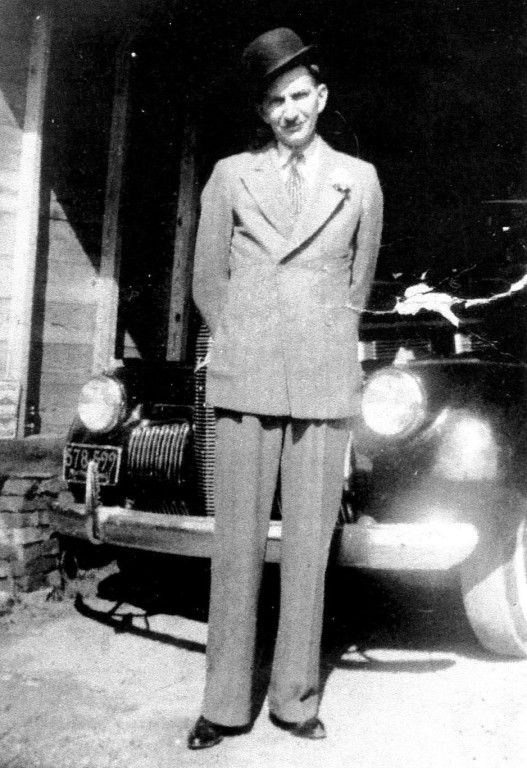 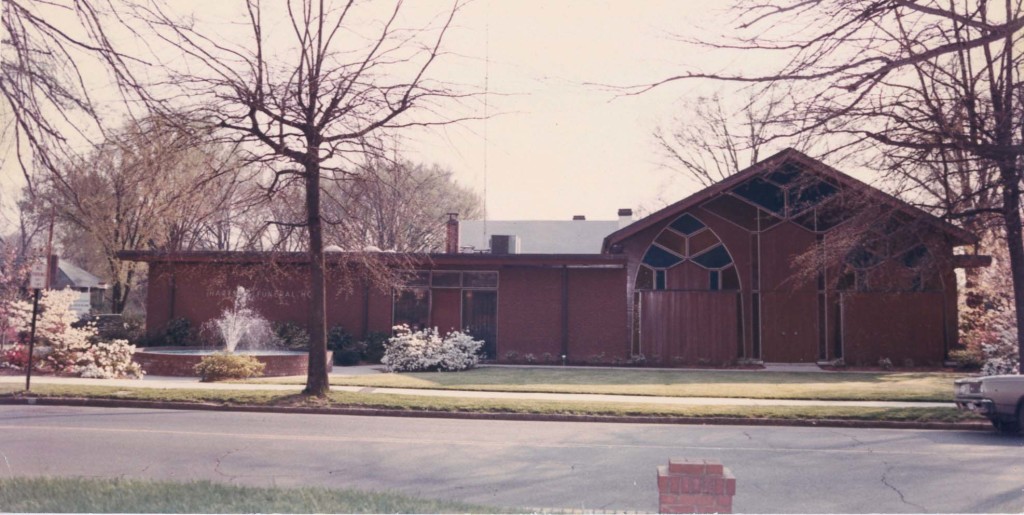 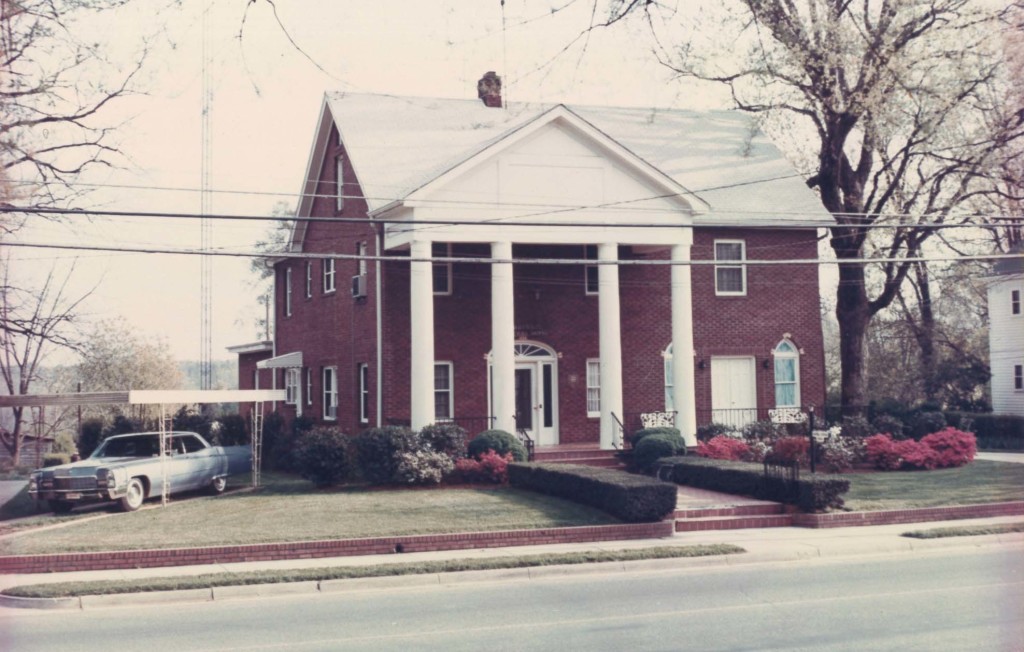 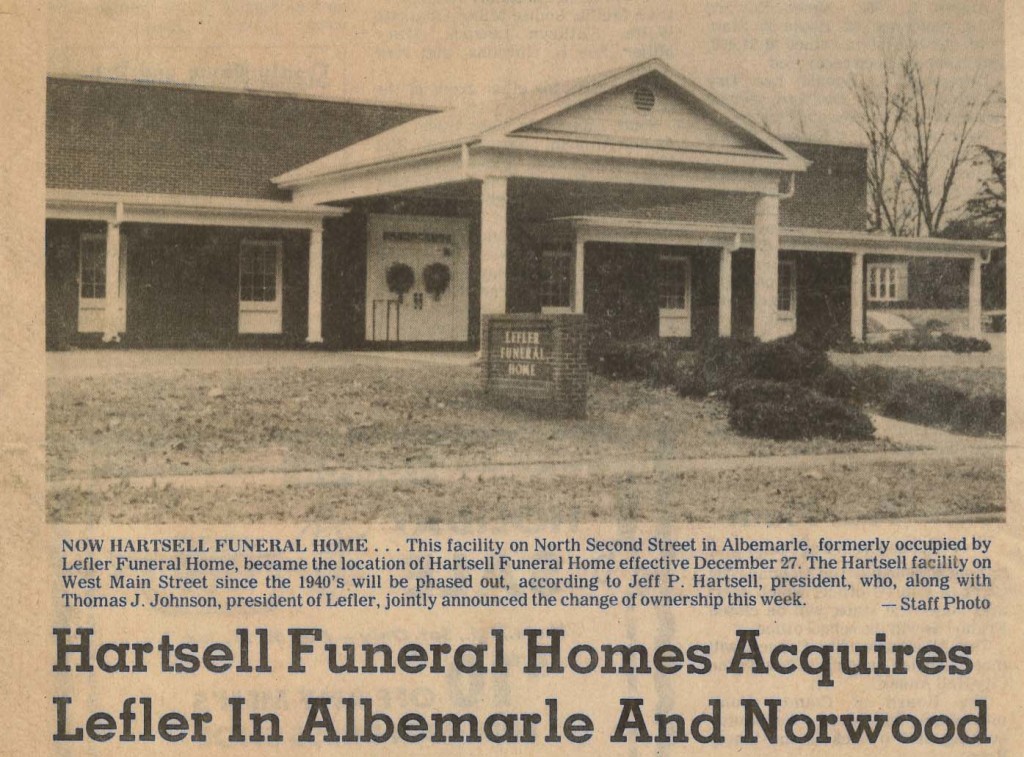 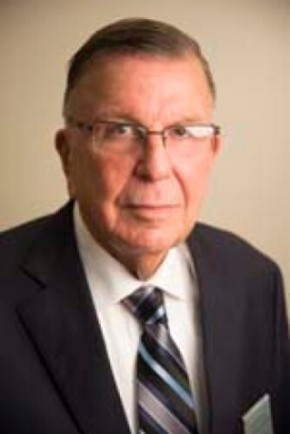 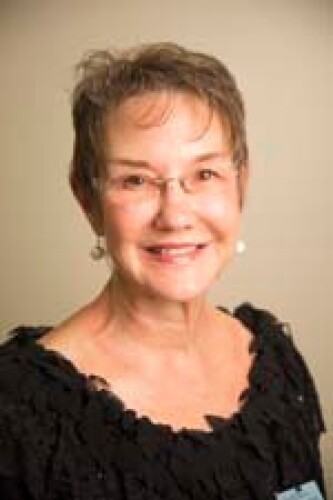 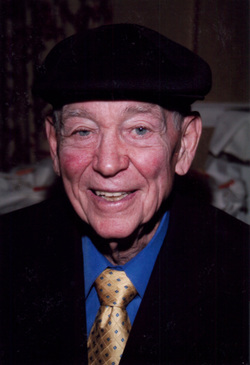 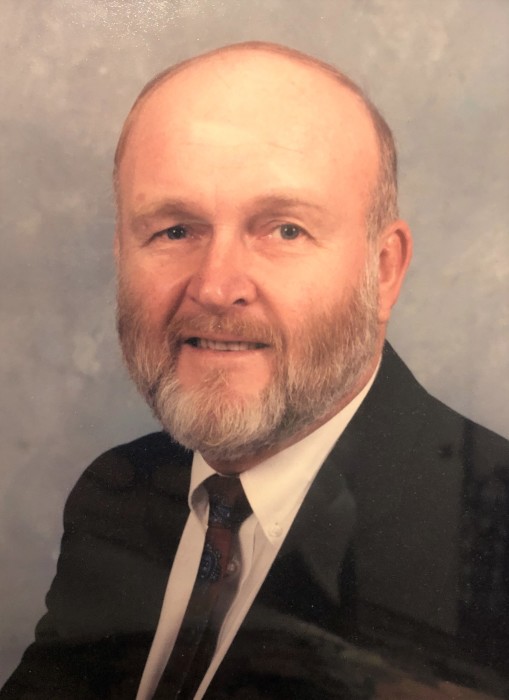